Steph Anderson took the final day of the year very seriously and went out with a BANG at the Dune2Dune Triathlon in Cape Paterson.  The day saw the wind drop and clouds clear for perfect race conditions, although the remaining swell and full high tide made for a rough swim course.  There was still enough wind around to make the return journey to Cape on the bike a bit of an upwind grind.  Steph finished the day in 1:03:46, coming in 2nd in her AG and 6th female overall.  Way to see out 2017, Steph-bassador!

Another dynamic duo bringing in the New Year in energetic style, was Juliet and Monty Cooper, who completed the New York Road Runners Midnight Run.  As the temperature in NY hovered above -12◦c, the runners started a countdown from 10 to mark the end of 2017 and the start of 2018.  The festivities began at the pre-race party on Rumsey Playfield, where runners could write their run goals for the new year on a resolution wall and warm up for the run with a DJ and dancing.  The 4-mile run has been going since 1979, and the race sent runners off with a 15 minute long fireworks show near the start/finish area.  As runners reached the halfway point, they could toast to the New Year with a cup of sparkling cider, which had a slightly frosty twist this year with unprecedented weather. “For those who like running data.. 1 thermal top + 2 running tops, 1 compression tights, 1 running tights, 2 pairs of socks, ear warmers, beanie, gloves & @mizunorunningaus runners, 1 aid station with sparkling cider to get to this 4 mile finish line with a forecast of feels like -17° Celsius @ Central Park” Juliet

Juliet went on to be part of the Dopey Challenge in Disney World, collecting herself some might fine bling! 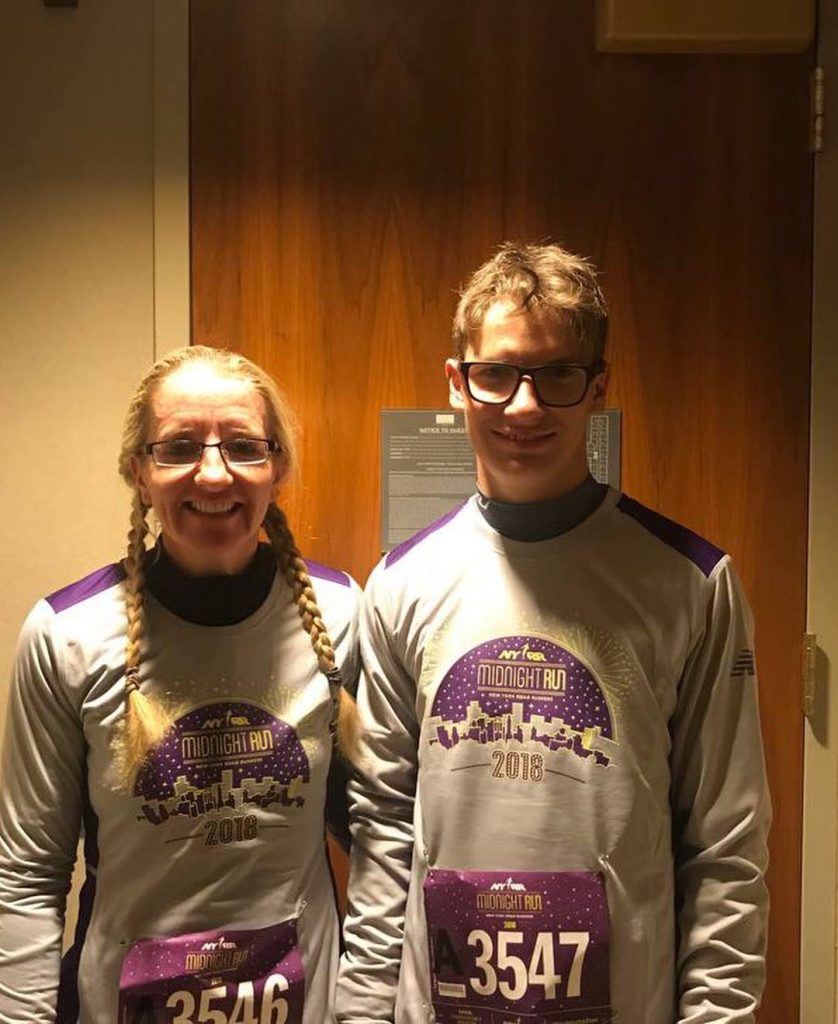 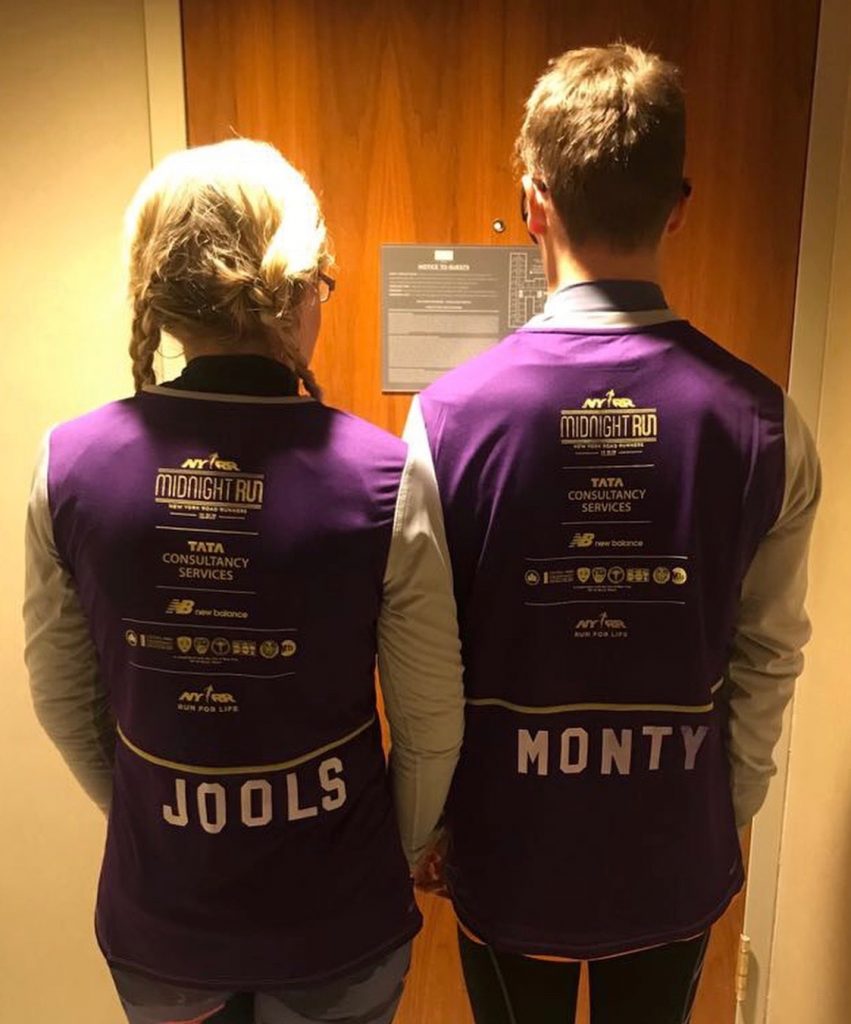 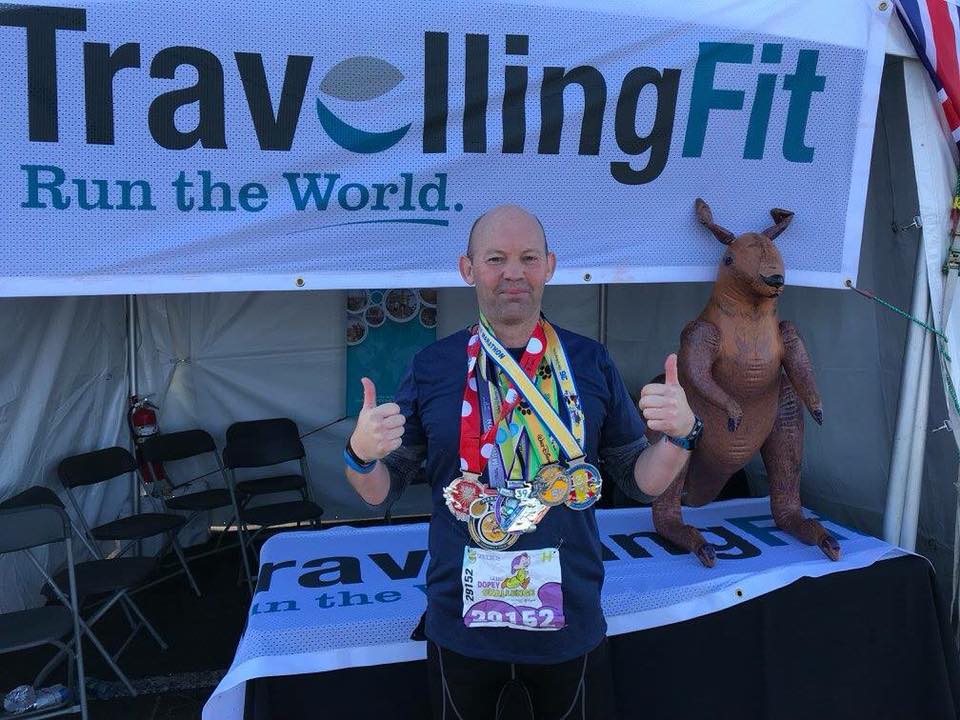 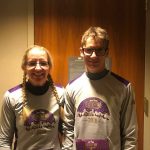 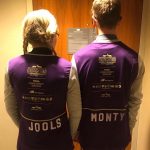 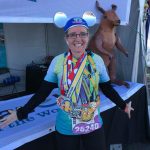 The Flinders Hotel Point Leo Swim Classic is an ocean swim that is held annually on Boxing Day at Point Leo Beach.  Phil Barker and Simon Gronow took on the 2.5km Challenge event, which forms part of the Great Victorian Swim Series. Simon completed the swim in 43:26, in surprisingly calmer waters than usual.  And Phil went into this event with one strong aim in mind – go under 40 mins for 2.5kms.  Well, we’re so happy to say that Phil smashed that goal, coming in with 36:27 and finishing 6th in his AG.  Awesome work Phil and a credit to the dedication and commitment you’ve invested in working on your swim technique.

Congratulations to Bentley Niquet-Olden for competing in the 2018 FedUni Road National Championships over the weekend.  Such a massive achievement and a lot of hard work must go into preparing to compete at that level.  Awesome work, Bentley!

Please let us know of any recent results so we can share your good news with our community!